Shinobi as know as Ninja : The Spy and Guardian of Japanese Warrior

All of the people in the world had known ninja word in Japanese films, animes and games. They knows that ninja always use the black costume hand black mask for their face. So, how about shinobi ? Actually both of word has the same meaning are Spaying or Guardian. In Japanese Ninja has 2 character ““ 忍 (Nin)” is mean Hidden and “者(Sha)” is mean people, than ”忍び (Shinobi)” also means hidden. So, if we combine will be mean spy or people who work by doing hidden activity.

As we know that ninja/shinobi always does their work by hidden activity. They also has tactic which hide their identity and live as normally as japanese citizen. They will avoid people who try to reveal their identity by hidden in forest, and small village. So, why Ninja more popular than shinobi ? It is because in the world war II western people easier to say Ninja than Shinobi.

Shinobi/ Ninja was known in Nanbokujidai (1336-1392) and that time they has diferrent name in Japan area. Than, in Sengoku Jidai they became the spy of daimyo  (Samurai) and castle’s guardian. Due to some information of their live is secret and closed, so dificult for people who want to search about their information and they think thant it’s just as fiction story. Then, information about shinobi/ninja was opened one by one in history documentation and paper.

As spy agent for daimyo, they must kept their identity and they existenced from outsider.  All of them prefer to life in the forests, small villages, and other places where anybody couldn’t find their identities. Because of them used to live in such places, they could instinctively know and predicable the condition of nature so they could be easier to survive in their live. Its capability to know instinctively the condition, they used for seeing the mental contidion or physic condition of their enemies.

Naturaly what they are learn about, they are call it Ninjutsu. A tecnique or martial art which is used for shinobi/ninja to deceive their enemies. Principles of Ninjutsu is similar with what they are learn about since in childhood such as diciplinary, and surviving in the wild nature. In the Ninjutsu they need to practice more deeply and sensitive for using their instict to recognize the enemies. 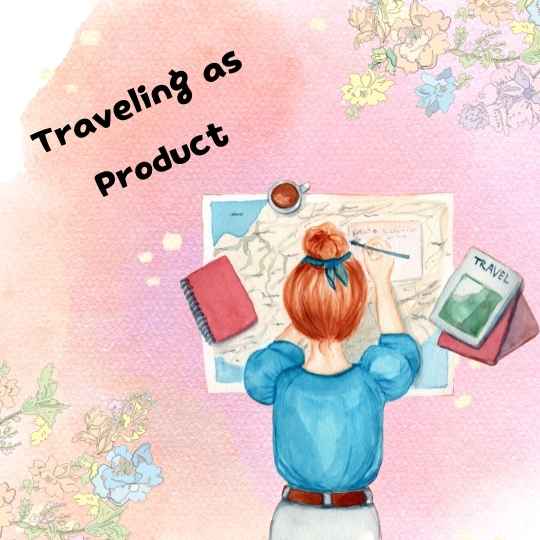 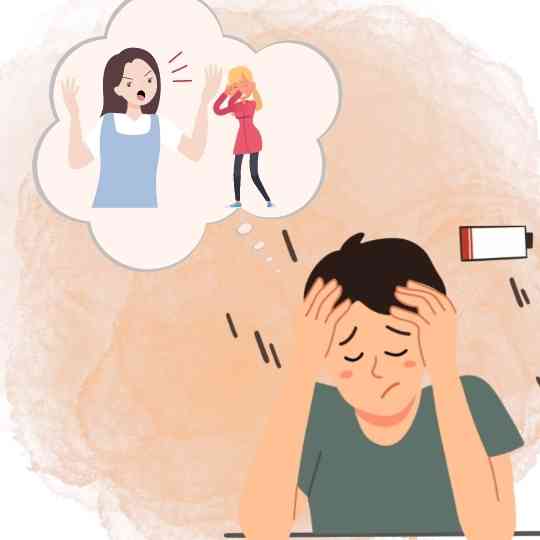 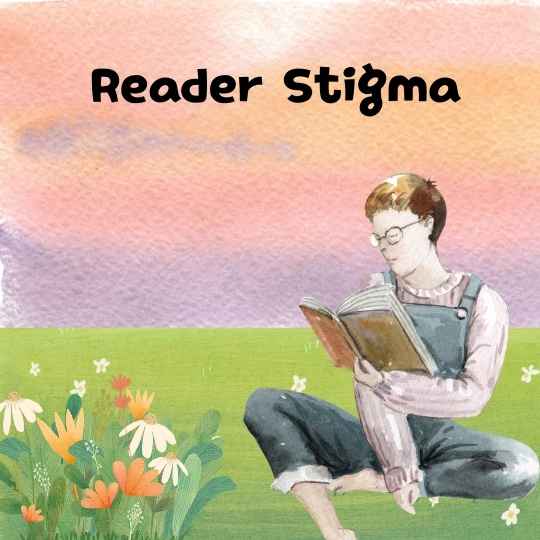 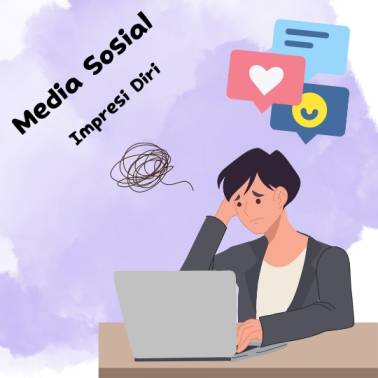 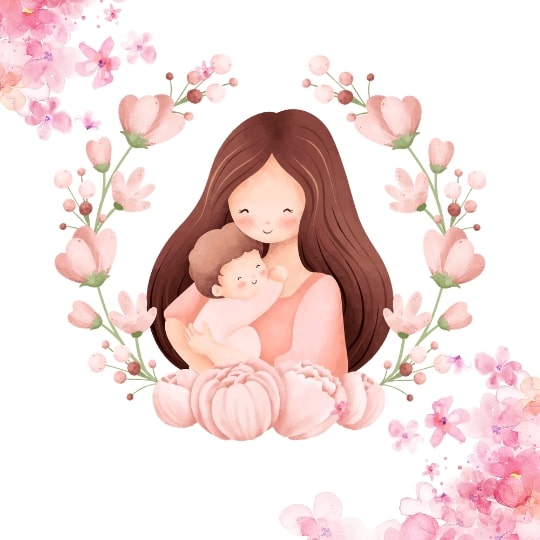